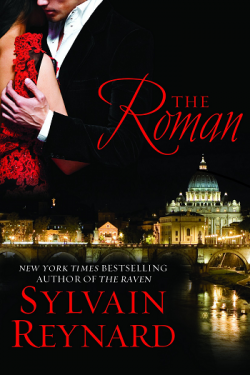 RT @seattletimes Before the Olympics were postponed, Japan looked like it had coronavirus infections contained. Now that the games have been postponed, Tokyo’s cases are spiking, and the city’s governor is requesting that people stay home. bit.ly/2UrgEMi

RT @sylvainreynard I penned a short outtake featuring Gabriel and Julianne, that offers a glimpse into their future. You can read it for free here: fanfiction.net/s/130…